Jesse P. Evans III is a partner at Evans and Evans, LLC. Mr. Evans has represented clients in a wide variety of real estate development, land use, eminent domain, general business, title insurance and real estate matters for 40 years. Mr. Evans has served as lead counsel in approximately two hundred jury trials and a greater number of bench trials as well as over one hundred appeals in the state and federal courts. He is the author, along with co-author Price Evans IV, of Alabama Property Rights and Remedies (5th ed.), one of the leading works on real property law in Alabama, and is a member of the Board of Editors of the Alabama Lawyer. He has also served as a Professor of Law at Birmingham School of Law and as an Adjunct Professor at the University of Alabama School of Law.

He has been active in the Greater Birmingham Home Builders Association and the Home Builders Association of Alabama for a number of years and currently serves as GBAHB’s General Counsel. He was the first Alabama member of the Legal Action Network for Development Strategies, an elite group of real estate development lawyers associated with the National Association of Homebuilders. He has spoken at the annual LANDS conferences on diverse topics. Jesse is a member of the Real Estate Study Committee of the Alabama Law Institute that reviews and proposes to the Institute legislation and amendments to existing legislation thought beneficial to the State of Alabama.

The Birmingham Bar Foundation (BBF) selected Jesse P. Evans III as one of its 2015 Class of Fellows. The members of the 2015 Fellows Class were selected for this honor because of the commitment and leadership they demonstrated in the legal community. This group of attorneys and judges demonstrated a spirit of excellence in their field of practice and have enhanced the general prestige of the profession through Bar and civic leadership. Mr. Evans was also elected by The Birmingham Bar Foundation as a Life Fellow in 2017. The American Bar Foundation also selected Jesse P. Evans III as one of their 2015 Class of Fellows. The Fellows is an honorary organization of attorneys, judges, law faculty, and legal scholars who have demonstrated outstanding leadership in the profession and service to society. They are nominated by their peers and elected by the Board of the Foundation. Fellows are limited in each jurisdiction to one percent (1%) of the lawyer population in that jurisdiction.

United States Court of Appeals for the Eleventh Circuit

United States Court of Appeals for the Federal Circuit 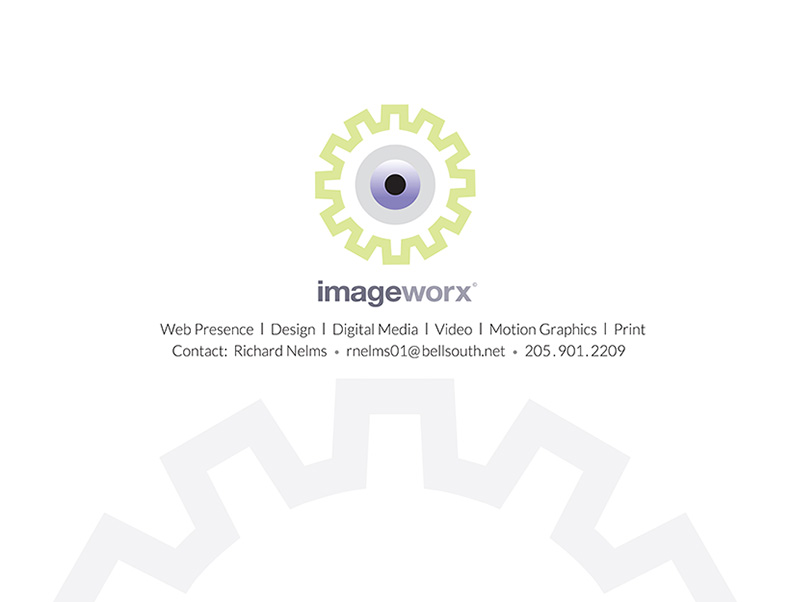